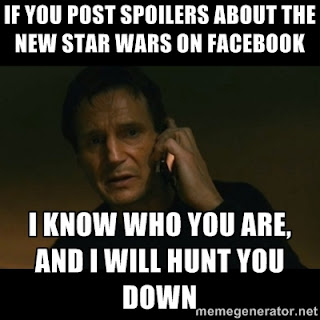 
Boudoir Androids. Conservative Values. Even Presidential candidates need a side project. So do videogame makers.

A little something I threw together for The Daily Show's‪ 'Cruz Your Own Adventure' campaign. Some fun with election 2016 after the serious stuff earlier in the week.

Posted by Skippy at 9:04 AM No comments: 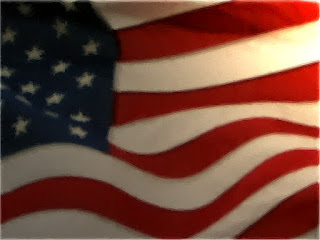 Sincerely,
A patriotic American
Posted by Skippy at 8:56 AM No comments: 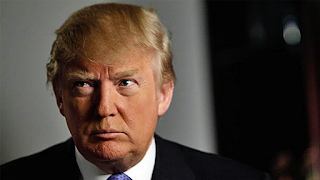 So, yeah, I think Trump should be taken seriously.
Posted by Skippy at 8:22 AM No comments: